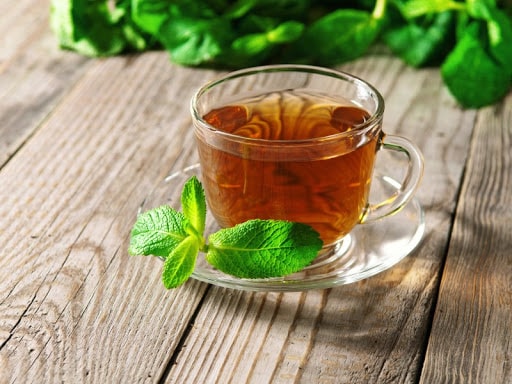 Kratom comes from a tropical tree of the coffee family and is one of the herbs most in demand in the European market for physical, mental and emotional health and well-being. The plant is completely natural and its increase in popularity is due to the great number of people who have found in it a natural remedy for their problems without medical solution.

Kratom, scientifically called Mitragyna speciosa, is native to parts of Africa and Southeast Asia. Kratom has been valued in traditional medicine since the 19th century, and today it is used to relieve pain, combat anxiety, chronic pain, lack of concentration, hormonal imbalance, and many other symptoms.

Traditionally, kratom leaves were crushed and made into tea, or chewed. Today, the plant is used to make kratom powder. There are many diversities of Kratom, that is why in Bionobo we have decided to bring to the market the two most used worldwide, Kratom Relax and Creative.

Kratom contains more than 40 compounds and more than 30 alkaloids. The main active alkaloids in kratom are mitragynine and 7-hydroxytraginine, which can have a number of stimulating and antidepressant effects. It has been shown that the components of kratom have analgesic and anti-inflammatory activity.

Recently, CNN published an article on the positive impact that kratom has had on the lives of many people who suffer from anxiety, cognitive problems, chronic pain as well as addiction to pharmaceutical drugs. According to the president of the American Association of Pharmaceutical Scientists, Christopher McCurdy, alkaloids in kratom can bind to opiate receptors in the body and cause a release of dopamine.

However, kratom does this at a more manageable level than the pills prescribed by physicians, so withdrawal symptoms are almost non-existent, if experienced at all. Here is where many pharmaceutical companies have started a war to try to give a bad image.

Kratom has had a positive impact on the lives of many people who struggle with anxiety, moodiness, chronic pain, lack of concentration and addiction to certain drugs. The medicinal effects of kratom are diverse due to its unique alkaloid profile.

Some possible positive effects include:

The compounds found in the leaf have been shown to increase productivity levels due to increased concentration and stimulation, without the increased heart rates often felt from excessive caffeine consumption or overdose of caffeine. This is due to the metabolic processes involved: the extract can increase oxygen in the bloodstream and calm the nerves for a more stable drive.

Many people use kratom for pain, and it can be especially useful for those who suffer from chronic and persistent symptoms, such as back pain, headaches, or joint problems. This is because the alkaloids in the leaf adhere to opioid receptors in the brain, which can help relieve pain felt in the body and make opioid withdrawal less severe.

The properties of the kratom plant lend themselves to being used as an anxiolytic (an anti-panic or anti-anxiety agent). For the same reason that it helps increase energy through metabolic activities, it can help people who suffer from severe mood swings, depression and anxiety. Leaf extracts help control the release of hormones throughout the body, thus regulating mood swings in a more controlled manner, if not eliminating them completely.

For the use of Kratom Creative or Relax for anxiety, the dosage must be taken into account. We at Bionobo recommend starting with the Relax by taking no more than a small coffee spoon on an empty stomach. The reason for this is the great diversity of absorption experienced by each organism, so it is better to go from less to more. Once you experience the results you can increase the daily dose.

Come and visit Kratom Cabin website to get more information.

Fat Burning Exercise for You